If you are thinking of travelling to Europe then no doubt you are going over the normal destinations in your mind – which probably include the big capitals such as Paris, Rome and London, or the more famous smaller destinations that have particular architecture or particular sights such as Venice. However if that's all you're considering then you are missing out on hundreds of other great European destinations and some of the more hidden gems. If you want to go somewhere that not everyone else will have seen before you, and that will be a bit less crowded and touristy and that will offer you just as great an experience, then you might want to consider some of these lesser known places to visit. Here we will look at a few of the best ones. 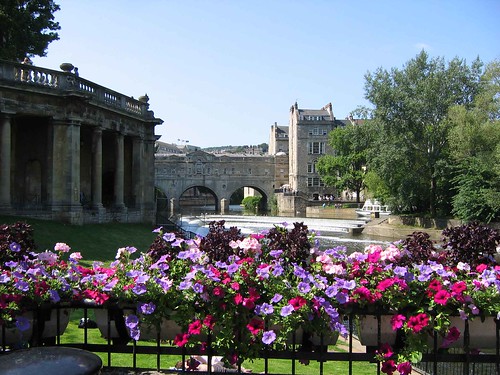 Bath: Bath in England is an incredible place to visit, but while it's popular among British residents it's lesser known outside of the UK. Bath is a Roman town that has a very Roman feel to it as a result as well as a lot of beautiful trees and greenery surrounding it. At the same time it's also of course a Bath town (hence the name) meaning that you get the incredible spa to visit (the roof top bath being one of the best experiences) and you'll come home pampered and truly rested. 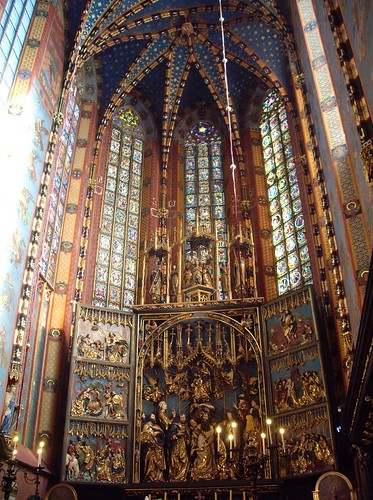 Krakow: Krakow is the second biggest city in Poland after the capital Warsaw. However this is a fantastic place to visit that has a huge amount going for it and is one of Europe's lesser known gems for sure. Things to do here include visiting Auschwitz, the salt mines and Wawel castle, while just hanging around the city is also impressive itself thanks to the impressive gothic architecture, the atmospheric underground restaurants and the cheap alcohol and bars. 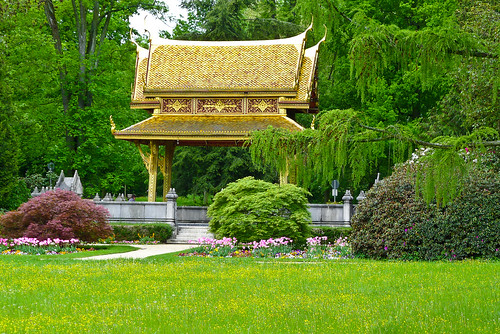 Frankfurt: Frankfurt is a great destination to visit in Germany and again has a great amount to see and do – again there are nearby salt mines and an amazing outdoors 'human powered' playground/theme park. It's also just a very attractive city with great food and beer gardens. 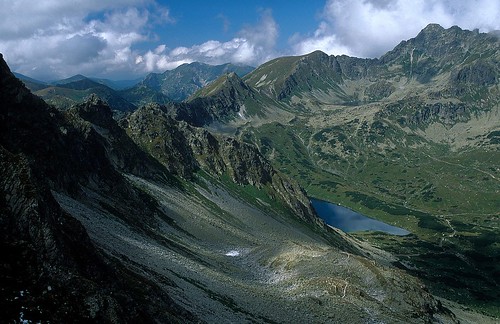 The Tatra Mountains: The Tatra mountains form the border between Slovakia and Poland and provide amazing sweeping mountain views and valleys that make you feel at once tiny and in awe of nature. They're great for skiiers but also great for walkers thanks to how accessible the more amazing views are. 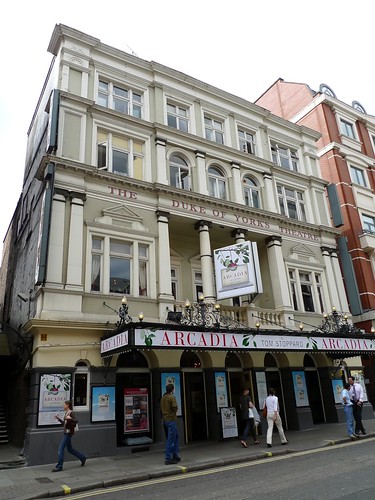 York: York is another English city that once again has a very unique charm and vibe. York is particularly quaint feeling with funny little cobbled streets and winding roads as well as a castle and city walls to visit. It feels like stepping back in time and it's beautiful at night. 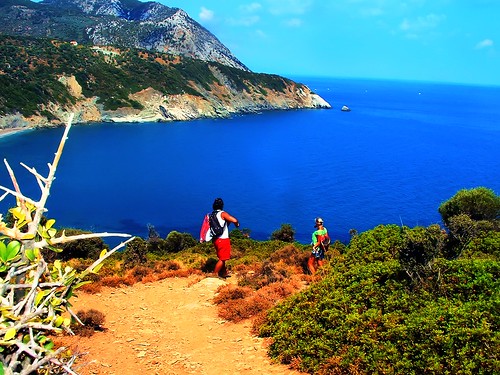 Skiathos: Skiathos is a small island in Greece that's just big enough for a week getaway. It might not be brimming with things to do, but in terms of character it can't be beaten. The island is incredibly charming with lots of cobbled streets, friendly restaurants and places to relax and eat a toasty. And of course you can do boat trips to the other nearby islands or inland Greece from here too. It's a little more famous now thanks to the success of Mamma Mia which was filmed here.

Ed Williams is a London based travel enthusiast who recommends  Anglo French Holidays  for those who wish to explore the best locations in Europe.